When Is Romance Not Romantic? 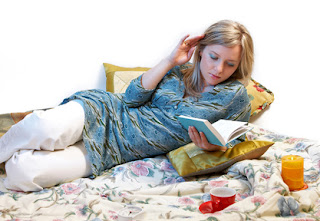 As readers, each of us chooses to enjoy the type of story that appeals to us as individuals. Whether it’s tales of aliens, dashing masked men wielding swords on a dirt highway, or an autobiography, we hold our choice of stories dear to us, as well we should. What we don’t think about are the people who would still the voices writing those stories. After all, this is the United States. We have freedom of the press where no voice can be silenced. Don’t we?

Apparently, yes and no.

In recent weeks a battle occurred. It didn’t make much noise in the press. No lawyers or courts were involved. This fight didn’t even take place between authors and readers, but between the authors themselves. An annual contest was to be held, one that had been around for several years.

A group of writers called Romance Writers Ink (RWI), a chapter of the national organization Romance Writers of America (RWA), announced its annual competition of romance stories. But this year the RWI membership opted to change the rules. The members weren’t comfortable with a specific style of story and no longer wanted those stories eligible for consideration. 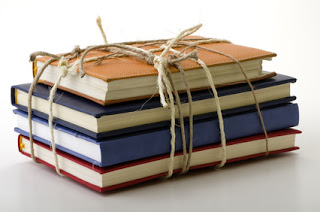 RWA member Courtney Milan pointedly stated that the rule change didn’t prohibit stories about “aliens from another planet who have tentacles, or barbed sexual organs,” or “degrading rapes.” Nope. Those stories were still welcome by RWI. What RWI decided was beyond their ability to judge, to accept… what made them more “uncomfortable” than alien foreplay or back alley rapes and deprivation… were romantic tales of same sex partners. A man in love with a man, a woman in love with a woman, was suddenly beyond the membership’s comfort zone. So, RWI excluded same sex love stories from their contest – for the first time in RWI’s history.

Yes, in the past, same sex stories had not only been welcome in RWI’s competition, but actually won twice. Yet, this year, for whatever reason, the members had become “uncomfortable” with allowing those stories into their contest.

The fecal matter hit the oscillating blades. RWI and RWA were bombarded with emails, letters, and phone calls. The end result? The contest was cancelled. RWA will discuss the topic in an upcoming meeting.

Some authors are claiming a victory was won in the contest’s closure. RWI remains unapologetic. RWA will look into the matter.

The bottom line is… the contest won’t be held. No stories will be considered. I don’t see a victory in this. What I see is a gaping wound in literature. For the first time in a contest’s history, the rules were changed to exclude a specific genre. Instead of repairing the problem, acknowledging a mistake had been made, all authors suffered. A door that had been open to all forms of romance was slammed closed. Another door opened - one to segregation and discrimination, and it remains open regardless of whether this contest is ever again held.

No one won this battle. Because it had to be waged, we all lost.
DA Kentner is an author and journalist. www.kevad.net
Posted by David Kentner -- KevaD at 8:59 PM