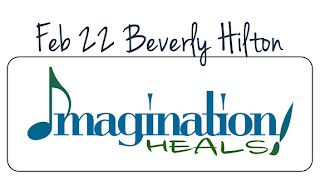 On Feb 22nd, A Forever Recovery and BALANCE Edutainment are bringing together music, sports, and entertainment celebrities such as Jim Brown, Nickelodeon’s Big Time Rush, Cathy Rigby, and Leeza Gibbons at the Beverly Hilton to celebrate the launch of the Children’s Hospitals Program “Imagination Heals.”


Imagination Heals centers on providing inspiration and positive reinforcement at a critical time in a child’s life. This includes but is not limited to music and stories that can reduce depression/anxiety, offer relief from chronic pain, and outpatient visits and inpatient care. To that end, Imagination Heals is donating 10,000 CD’s of “Pacha’s Pajamas,” the story of a young girl whose magical pajamas transport her to a global festival organized for and by plants and animals. The humorous and entertaining musical instills positive messages about the importance of following our dreams, our connection with the natural world and the power of creative expression. 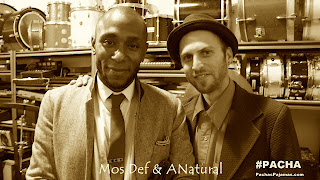 Every dream come true contains a heart. In this case the dream’s heartbeat belongs to entertainer, author and ecologist Aaron Ableman, aka ANatural, and his multitalented team of entertainers, musicians, a former VP at Atari, marketing specialists, and conservation enthusiasts. “Pacha’s Pajamas” is the culmination of Ableman’s love of helping children, and the beginning of a concerted effort to aid in bringing relief and hope to hospitalized children. Inspired by his mother, a healthcare nurse, Aaron has become a regular at hospitals where he performs for kids who need and deserve a smile.
http://www.perwickstrom.com/ http://balanceedutainment.com/


Q) Mr. Wickstrom, you overcame addiction and have devoted your life to helping others find the same freedom. Imagination Heals focuses on children and their battle with health obstacles. What inspired this expansion of your interests? 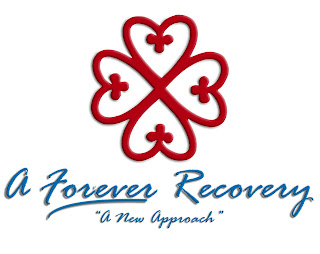 A) Shining a light on the efforts of ‘Imagination Heals’ to bring hope and joy to the lives of ill and challenged children throughout the U.S. is the motivation behind this [program].


Q) Aaron, through your voluntary efforts at hospitals you obviously display a concern for children. What transformed that concern to “Pacha’s Pajamas” and Imagination Heals?


A) I grew up around music, storytelling, and the service of others. My mother’s a nurse and my father a farmer/author. Imagination especially music gave me a voice and a way to connect with people. Music and stories were as much a part of my transition from child to adult as growing out of my PJ’s. “Pacha’s Pajamas” provided an entirely new level of connecting with children through the book, the CD, and live performances of the story as well. 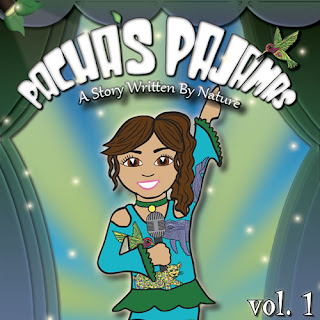 Q) Fifty-five people including celebrities like Mos Def contributed to the CD version of “Pacha’s
Pajamas.” How on earth did you pull that together?


A) Grace of God, and people who believe as I do that children are the future! I reached out anywhere and everywhere to my entertainment networks and some of my favorite artists responded “YES!”


Q) What do you think Balance Edutainment, the name under which you and your team work, brings to the table?


A) Children are uplifted by music and stories. Thanks to people like Per Wickstrom, Jim Brown, Mos Def, and so many others, not the least of whom is our CEO and Executive Producer Dave Room, Balance Edutainment is able to bring top level entertainment to children in the form of books, CDs, web shows, viral videos and live musical productions. Though Imagination Heals is being launched in ten major cities, we hope to see the program expand to any and all places where children could use a little inspiration. That’s our goal. First, last, and everything in between, it’s about the kids.


Q) What was it about Imagination Heals and “Pacha’s Pajamas” that took you from moral support to active involvement?


A) The world needs each of us to participate, with whatever gifts we can share. My gift is as a storyteller, a musician and a voice for the planet at this critical time. This work allows me to serve in a big BIG way!


Q) Aaron, any parting comments for our readers?


A) Never give up on your dreams and the most powerful nation on earth is the Imagination!
DA Kentner is an award-winning author www.kevad.net 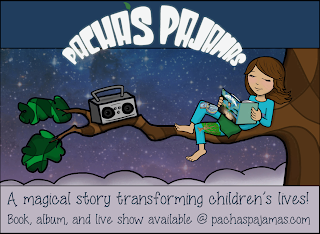